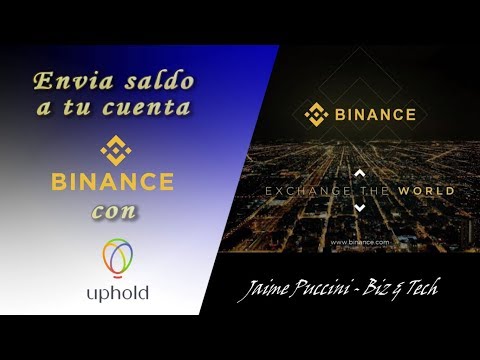 The Convoluted Story of Crypto and Coronavirus (Article; Not a piece of investment advice; Not meant to spread FUD)

Elaborating on Datadash's 50k BTC Prediction: Why We Endorse the Call

Atomic Wallet; Let's Get Bitcoin with Our Credit Card!